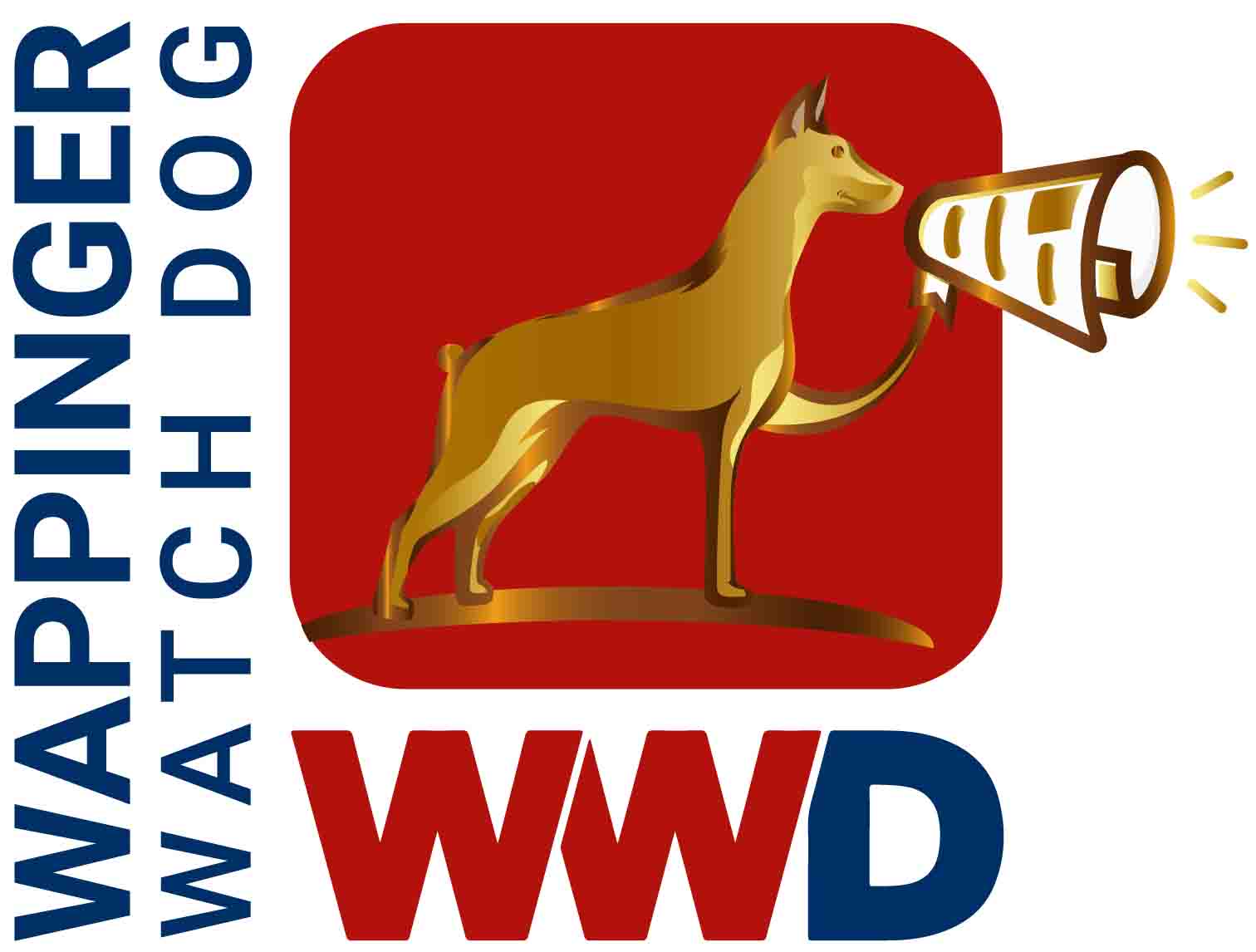 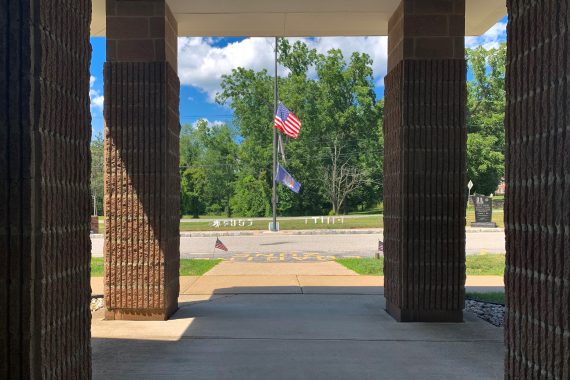 The Town of Wappinger is saddened to hear of the passing of former Town Justice and Councilman Vincent Francese on April 14, 2021 after a well-fought battle against illness at the age of 90. Supervisor Richard L. Thurston has directed the flags at the Memorial Plaza in front of Wappinger Town Hall to be lowered to half mast next week in his honor.

Vincent’s other accomplishments include:
-Served in USMC during Korean conflict 1952-1954.

-Served as Vice President, was on the Board of Directors and served on legislative committee for DC Magistrates Association.

-Served on founding committee and Board of Directors of Southern Dutchess Pop Warner Football.

-Along with his daughters, Michelle & Kathy, was instrumental in the formation of the Town of Wappinger Women’s Softball League.